Parents (and grandparents of puppies):

Typical of a pug, Stella chose the Christmas holidays for her timing ;) which meant the vet was not open for progesterone testing. So, we made an attempt at guessing and, on Christmas Day, 2021, the first AI was completed (hence the name of the litter!) We repeated a 2nd AI a couple of days later so, if successful, Stella and Porthos will be such a wonderful match.

Porthos was the sire of our "Stars Fell on Alabama" Litter fall 2020 with Miss Dior and their amazing puppies live all over the country. Stella is much more petite than Miss Dior (actually, Stella is the correct size ;) and brings to the table a beautiful, feminine face, super soft coat (which comes from her father, Bazinga, CH Hill Country's Big Bang theory. She's a half sister to "Biggie" ( MBIS/MBISS GCHP Hill Country's Puttin' On the Ritz) who is also sired by Bazinga. Porthos brings to the table one of the most gorgeous faces you have ever seen and an incredible temperament as well as bone, pigment, head, and so much more. We are hopeful with this litter! Stella is PDE N/S and Porthos is PDE N/N. Many thanks to Porthos' breeder, Verlene for allowing us to use her beautiful and adorable Porthos.

We will do an ultrasound January 29 to see if she's pregnant and, hopefully, hear heartbeats. Until then, we can look at behavioral signs as indications (though this is no guarantee). For example, as she was just entering Week 4, mid-January, she became VERY picky with her food which can sometimes happen at this stage of pregnancy. We ordered some Green Tripe from Raw Paws Pet Foods and more Chicken/Veggies mix. (FYI, our pugs LOVE these Raw Paw blends. The beef/mackerel is usually a winner however, right now, Stella needs highly digestible (chicken versus beef) plus a pregnant bitch should avoid foods with lots of Vitamin A (liver, mackerel etc.) which can cause cleft palette and other birth defects in the fetus. 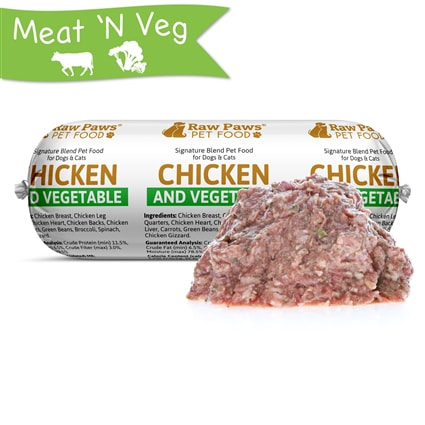 Green tripe, along with the chicken paws we also ordered, should be a winner, though, so we will await that delivery. We also ordered some whole ground beaver, freeze dried hearts and such from MyPetCarnivore.com. The Beaver is high in fat (which will be important later in the pregnancy) and, also, they love it. They also always love hearts .... so we ordered some Chicken hearts (both raw and freeze-dried) for snacks. 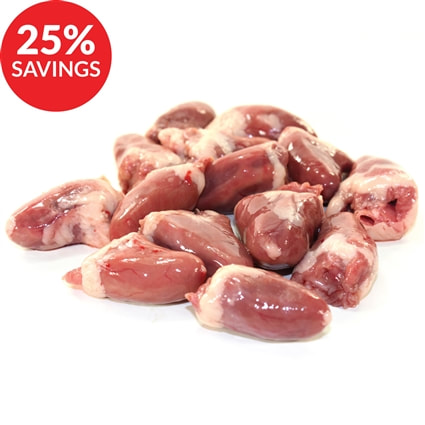 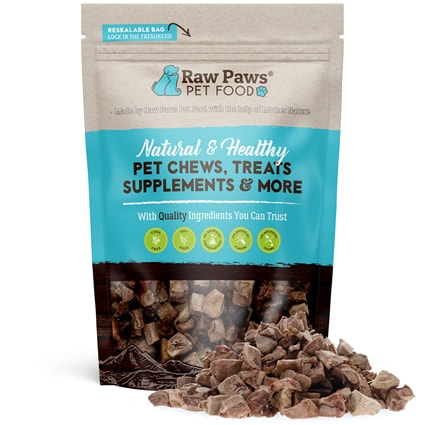 Until the tripe arrives we will just have to keep shoving that Folic Acid capsule, and the OxyMate and Probiotic chew tablets down poor Stella's throat. She's too smart and finicky right now for us to try and 'hide' the supplements in her food! We are also cleaning and organizing the nursery - sterilizing the equipment, double-checking heating pads, nebulizer, oxygenator, incubator, flashlight, cool mist humidifier, and other equipment. The thermometer will be put to use a lot, so we will replace those batteries. Sooner than later, we will go ahead and let Stella start sleeping in the Nursery and have her peace and quiet away from the rest of the grumble.