Sebastian, BGR, CGC, RN, RA, TKN is a brilliant rescue pug who has blessed us with his personality and non-biddability over the years. He is solely a pet, neutered, and not part of our breeding program, but he is a heart dog through and through. In the rally ring, he would shock the judges with receiving the blue ribbons, beating out border collies and golden retrievers, and other breeds who typically excel at this sport. He loves to learn and entertain and is a master of tricks! 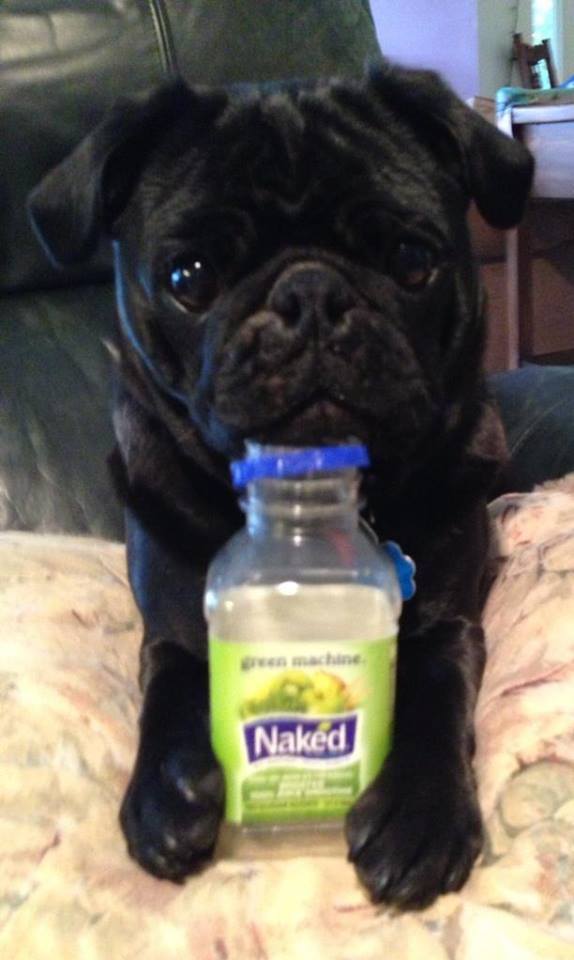 Sebastian is one of the smartest pugs we have ever owned, if not the smartest. He is the pug who got us involved in training and rally obedience competition ..... mainly since we were just trying to stay one step ahead of him. He succeeded .... we failed ..... he is still, at age 10, still always atleast one step ahead of us! Here he is as a 1 year old showing off his amazing sit stay . . . .
He is 10 years old now (Just turned 10 on October 29, 2021) and he is really having some hard issues health wise. He was bred by a backyard breeder (literally) and his legs simply aren't holding up. He is neutered of course, and not part of our breeding program, but he's 100% a part of our hearts.
Some books say that pugs live to around age 9, but so many these days live into their teens and I've met some who lived to age 16. Our oldest have been 13-14 but they really were so old and physically declining by that time.

So, at age 10 now, Sebastian is sadly entering his 'borrowed time' phase. He has a malignant tumor on his leg which we will remove on 11-17-21. The vet will amputate his entire leg, however, to give him the greatest chance of removing as much cancer as possible. Yesterday, we spent some time videotaping some of his favorite tricks he has enjoyed over the past decade. His most favorite is by far "play the piano" but, honestly, this smart pug could do most anything if he tried. He is an amazing pug in smarts and personality. One of my true heart dogs . . . . 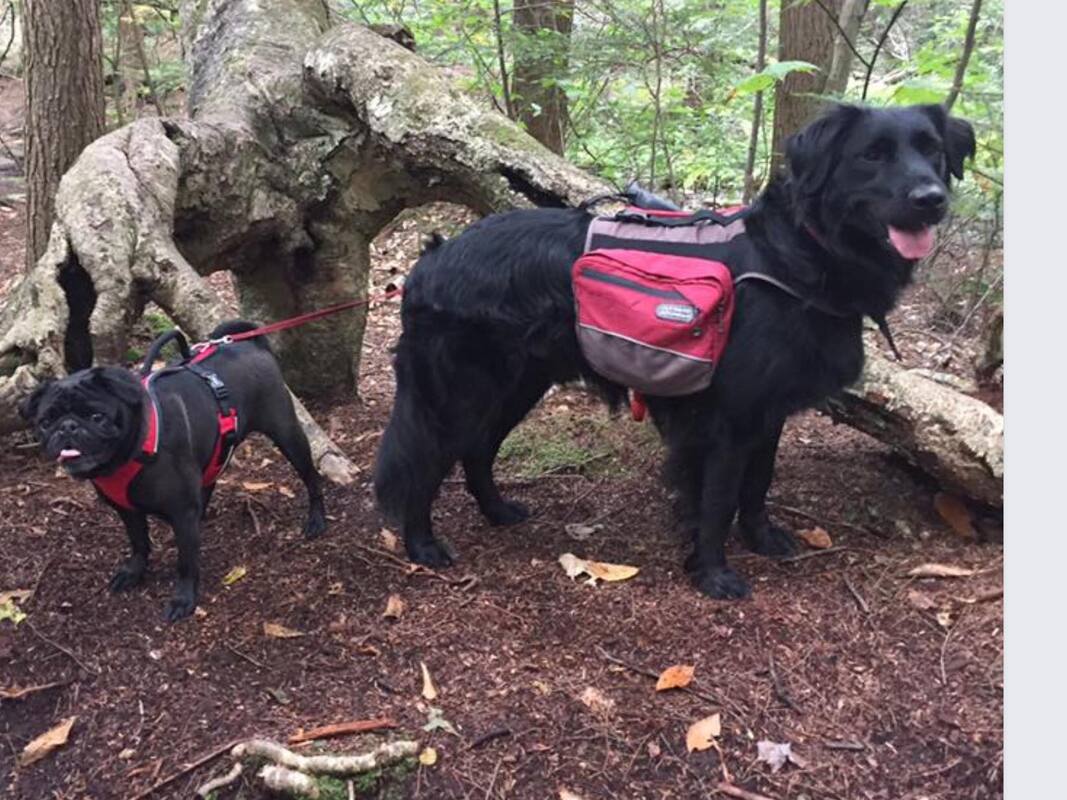 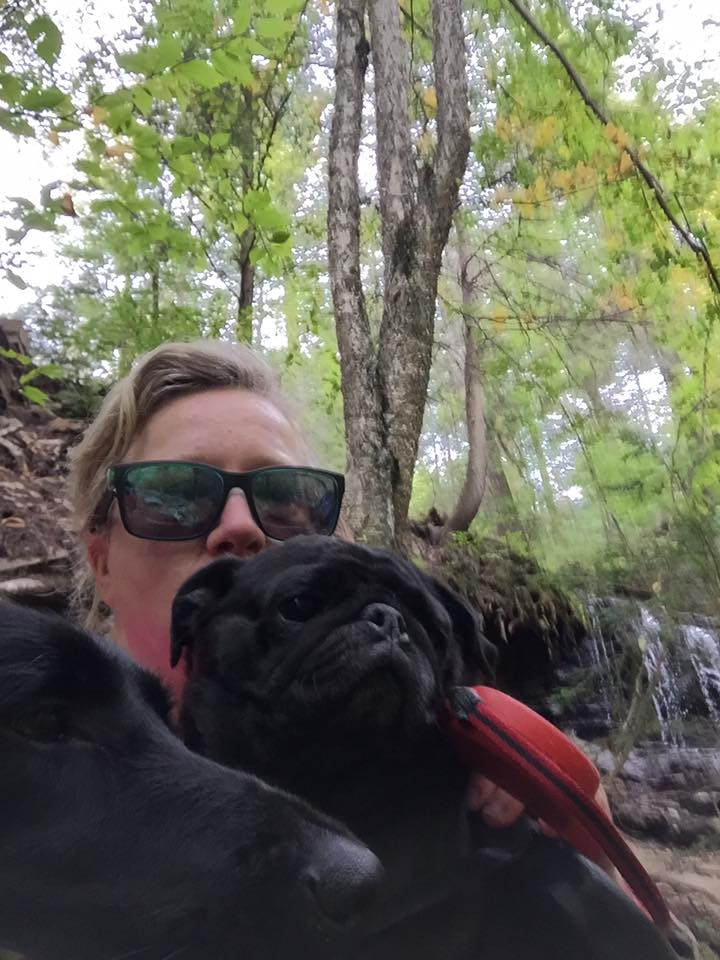 Here's Sebastian watching himself on tv! They liked his piano playing so much they even used him for the closing credits on Daytime Alabama lol!
Sebastian's favorite .... ALL TIME favorite .... thing to do? Play the piano!
In fact, he's such a good piano player, he was featured on the tv show Daytime Alabama!
Because Sebastian is so smart, he has attended LOTS of classes. Here is his 2nd graduation:
And here he is at his favorite class .... Rally class at Birmingham Obedience Training Club:
This was one of his earliest classes:
He totally rocked the ring winning all sorts of blue ribbons .... until he decided to do the Booger Boycott. He got ringwise and finally said "no treats, no tricks'! I'm done!
So we took a year off from competing and retrained. (He just needed one more qualifying score to get his Advanced title!) He passed in Tampa, but those were some of the slowest sits anyone has ever mastered. Bless his heart. We moved onto some fun freestyle classes at Huntsville Obedience Training Club after that and more tricks.
And, he earned the privilege of sleeping with us at night :) .... and living the good life in the lap of luxury.
Although his hiking days are over (he has arthritis in his front right leg now), he used to love to hike and was fearless!
Sebastian is one of our best Painting Pugcassos. Here he is painting a pillow case!
And here's another one of his very productive painting sessions! He made a lot of money for animal rescue with these masterpieces!
Sebastian LOVED rally .... until he didn't. Here is his 1st Rally Trial where he even won a cash prize with his blue ribbon!
Sebastian was a little jealous sharing his class time with Charlie at Birmingham Obedience Training Club:
Sebastian learning to prance!
Sebastian knows so many tricks. One of his favorites his putting his toys up into his toybox!
Since Sebastian tended to "crab" when he walked we had a great doctor check out his hips when he was 4 years old:
Sebastian was our first pug to learn from the great book "When Pigs Fly". His sit stay is amazing while he oversees one of our foster pups, Cambridge, learn how to "load the clicker"!
Sebastian raps his sad story about how his master didn't fade lures and treats soon enough . . . . .
It was a crazy hot day, but Sebastian and the girls got to ride on a float in the Doo Da Day Parade!
Sebastian really loves camping in NC and swinging in hammocks with his mama: