One of 2 boys in the Lemaitre Litter, "White Boy" was temporarily called "Cosmo" after his registered name, "Cosmic Constellation in the Stars", lyrics from a Lemaitre song. He is sweet, gentle, kind, and oh so adorable.  He is now living with an amazing family in Florida, and his new name is "Winston" after Winston Churchill. He is getting the royal treatment so we must address him as "King Winston" now!

Winston's aunt gave him an amazing new Orvis coat for this cold weather, January 2020. He looks so happy and healthy in his Florida home with his amazing owners. In February, he had his first trip to the beach and looked so fancy in his Valentine's bandana!
Winston, December 23, 2019 wearing the sweater we sent home with him. (His owner said he has grown so much that she had to open up the arm holes a bit!) 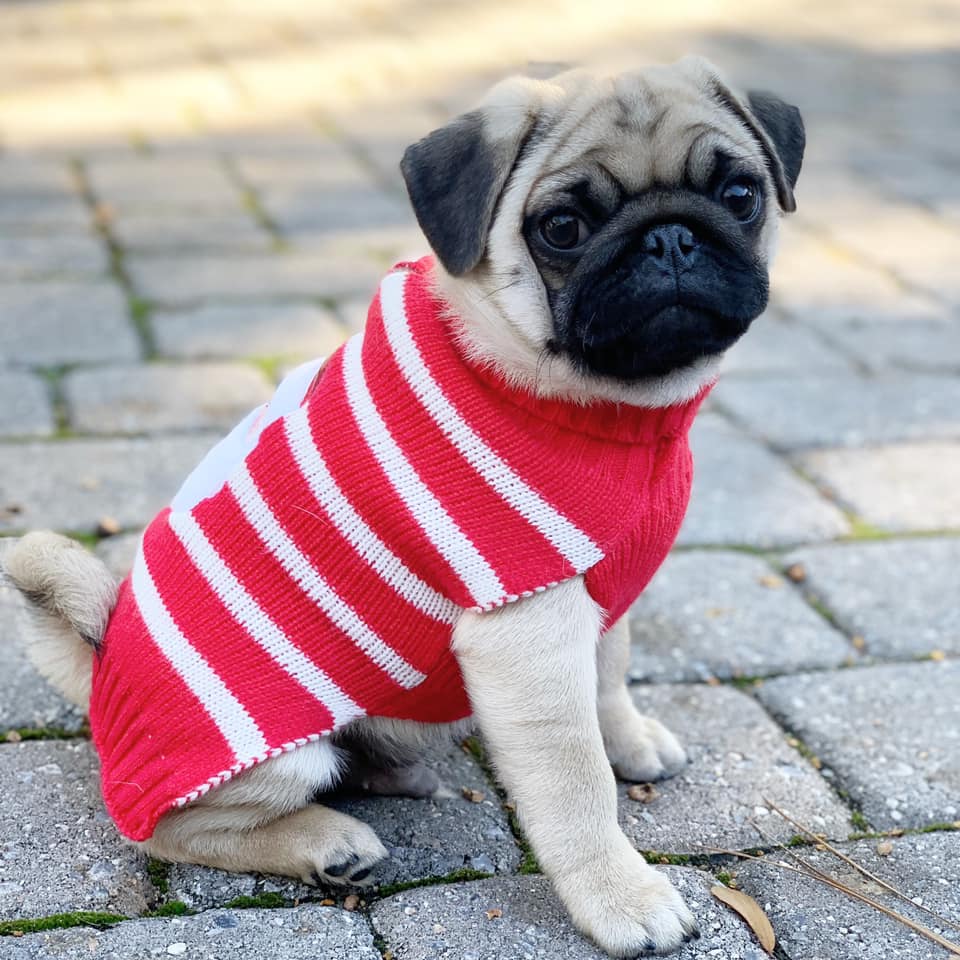 Winston's older "brother" trying to decide if he likes this new family member or not! lol
Winston, just after arriving at his wonderful forever home:

At 11 weeks and 6 days of age, this lucky boy headed off to his forever home to live life with the wonderful Benton family. We pray he is blessed to be a blessing and are so thankful he found such amazing humans.
Birthday!

Winston LOVES training! Here he is at 10.5 weeks of age showing how smart he is :)

10 weeks old!! Winston (Cosmo's new name!) loves outings. He now knows how to get money out of the ATM and order chicken from Zaxby's! 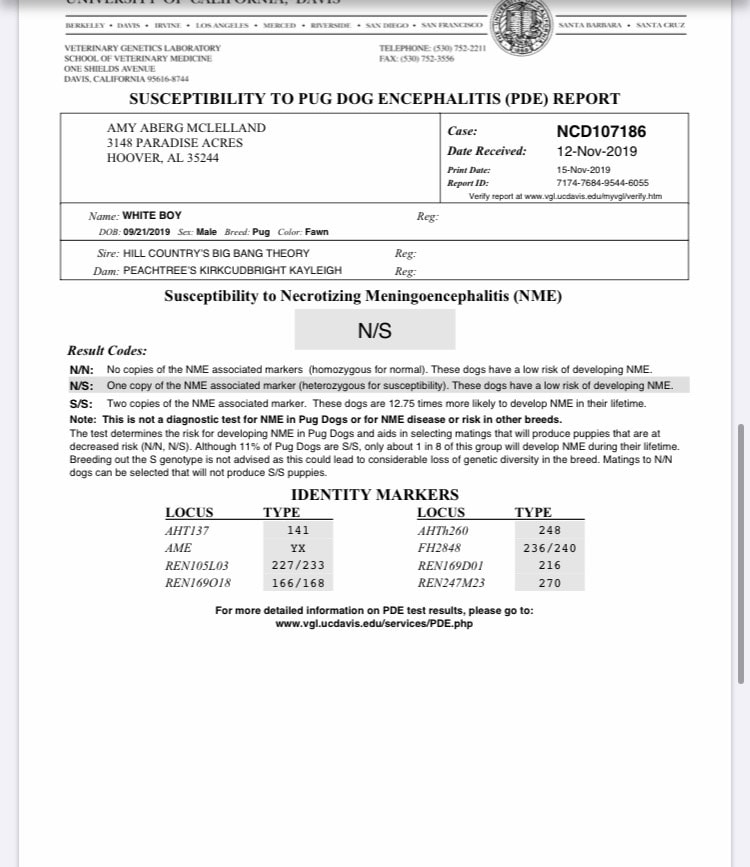 Scenes from his 1st week of life!
Day 13:
Day 11 - Challenges at the milkshake bar!
6 Days Old:
3 Days old:
9 hours old:
George Henri Joseph Édouard Lemaître, 1894-1966, a Belgian Catholic priest, mathematician, astronomer, and professor of physics. He proposed the origin of the universe, initially calling it the "hypothesis of the primeval atom.”
​
​The registered names of the puppies for the Lemaître litter are taken from lyrics of songs by the Norwegian techno pop group, Lemaitre. Color identification - White. We are calling him “Cosmo”, derived from his registered name, for now at least, as his new family may have a different call name in mind.